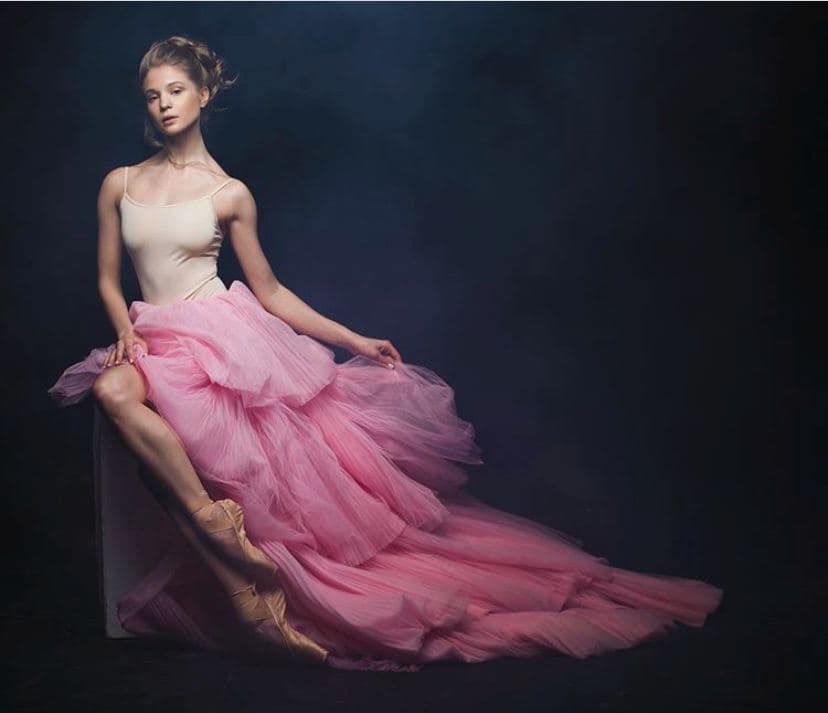 Principal Dancer at the Mikhailovsky Theatre
Dancer at Bolshoi Ballet Company
Born in Voronezh, in 2003-2008 she studied at the Voronezh State Ballet School (M. Leon’kina’s class).

In 2009, she graduated from the Moscow Ballet Academy and joined the Bolshoi Ballet Company. She rehearsed with Nikolay Tsiskaridze, who also was her first partner in the performances at the Bolshoi Theatre. She made her debut at the Bolshoi Theatre in the premiere of the ballet The Curse of the House of Usher choreographed by Vladimir Vasiliev in the framework of the Russian National Orchestra Festival under the baton of Mikhail Pletnev. 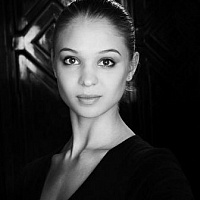 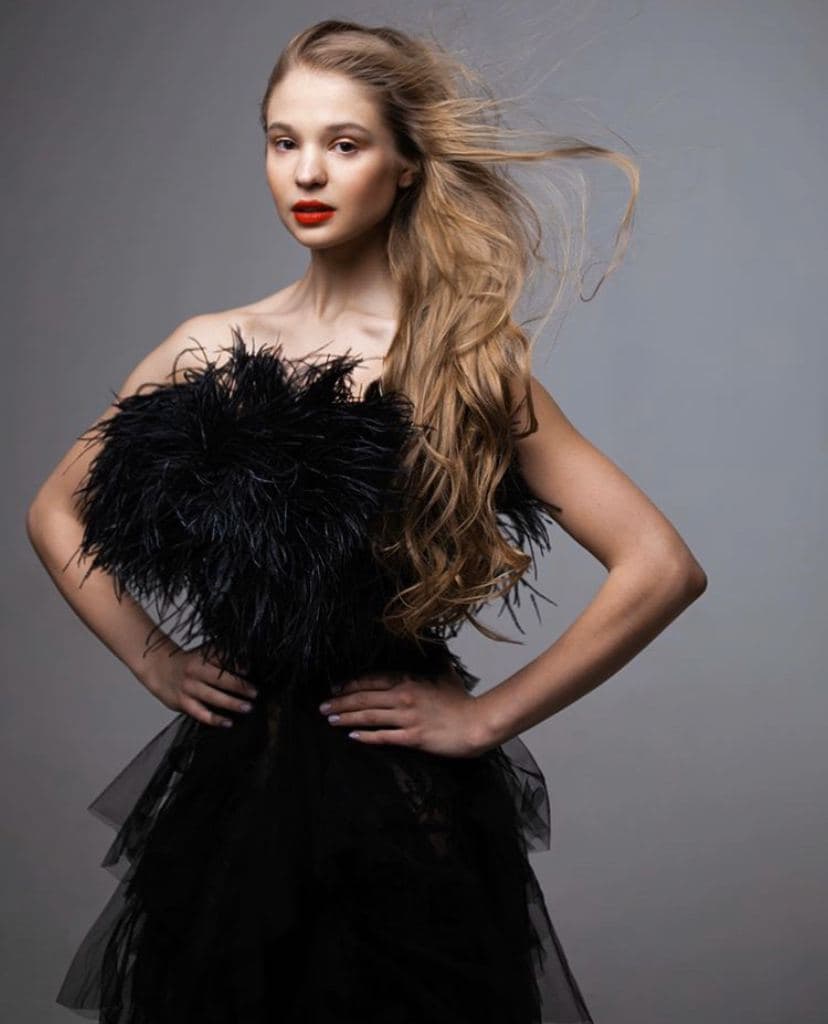