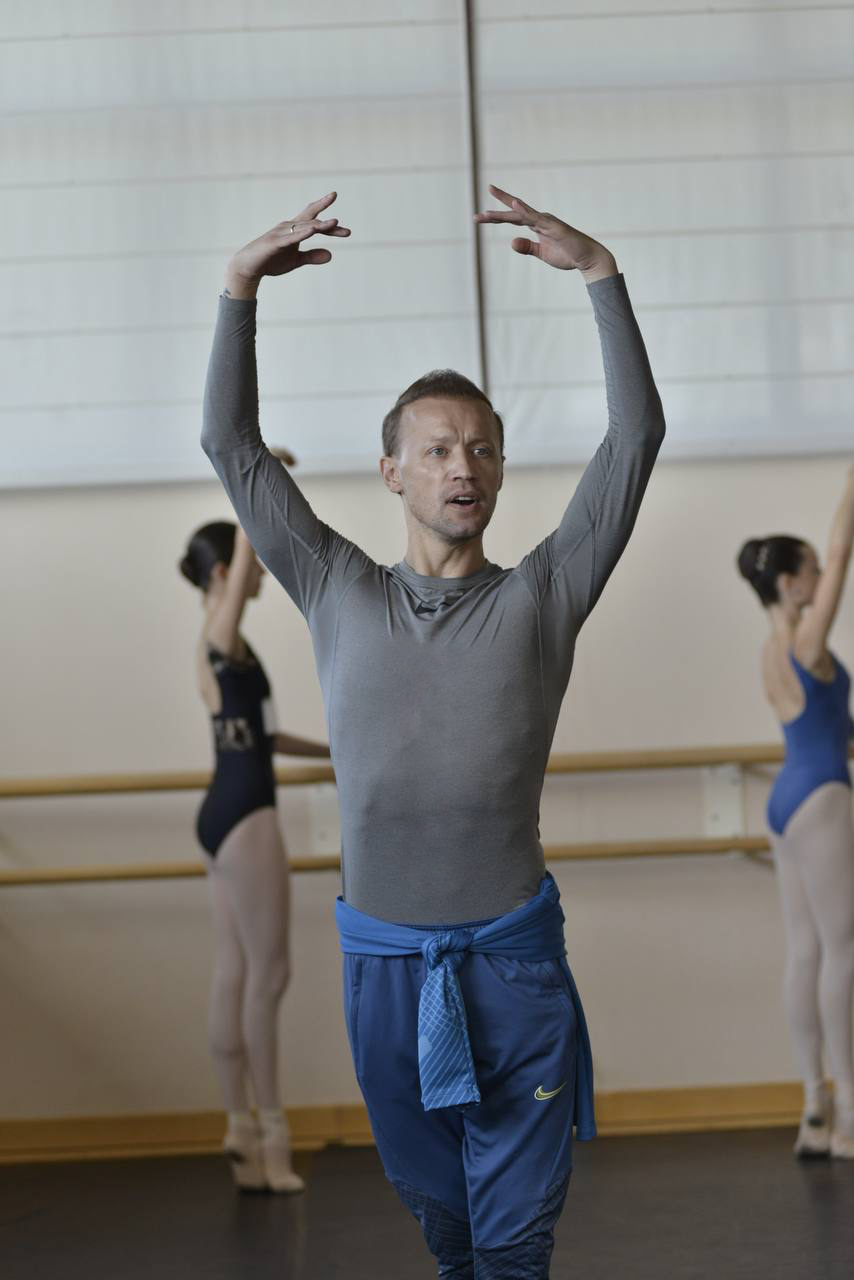 • Former ballet teacher of the Vaganova Academy
• Former principal dancer of the Mariinsky, the Mikhailovsky and the Bolshoi Theatres
• Graduated as a teacher from the Vaganova Ballet Academy
Denis Matvienko was born in 1979 in Dnepropetrovsk, Ukraine. He began his training in classical dance at a very young age at the Kiev State Choreography School, and at the age of 18 he joined the Ukrainian National Ballet as a ﬁrst ﬁgure.

From 2020 to 2022 he taught classical dance at the Vaganova Academy in St. Petersburg.