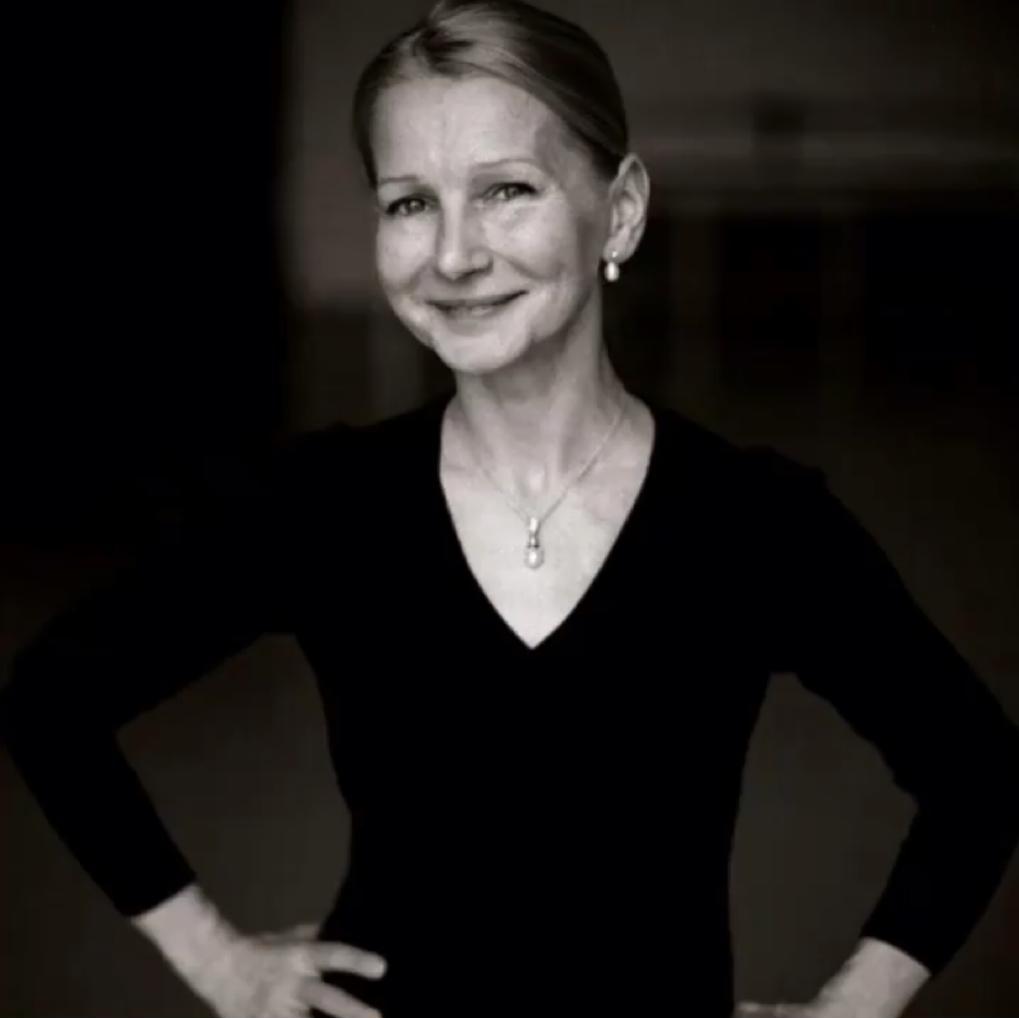 Olga Iakovlevskaya, born in Leningrad, graduated from the Vaganova Academy in 1978 in the class of Ninel Alexandrovna Petrova.

She worked in the "Choreographic Miniatures of Leonid Yakobson". She has danced in various repertoires, from classics such as "Pas de Quatre" and "Female Variations" to character ballets such as "Don Juan of the Village" and "Cumushki" by Leonid Yakobson, choreographed by A. Polubentsev and G. Aleksidze.

She has been awarded "The Best Teacher Award 2018", "World Ballet Competition" and "Outstanding Teacher 2019, Young American Grand Prix".
She is currently a classical ballet teacher, tutor and choreographer at the Brussels International Ballet.

In addition, Olga Iakovlevskaya is the founder and director of the non-proﬁt organisation Global Events, which runs cultural and educational projects between Belgium, the EU and Russia.

She was awarded the St. Petersburg 300th anniversary medal for her contribution to the Belgian-Russian cultural relationship and received a diploma from Patriarch Alexei II for the foundation and opening of a Russian Orthodox parish in Antwerp. As the author and organizer of more than 40 cultural and educational projects, she received many letters of thanks from the Russian and Belgian authorities, as well as from UNICEF and Help Kids.