All levels
THE COMING CLASSES
6 February
13 February
20 February
27 February
6 March
AIMED AT
dance students aged 10-19 years
LOCATION
Zoom conference
CLASS FEE
20 € per class
BOOKING
to book you class, please
PRESS HERE
All classes stated here at MOSCOW time (GMT+3).
In the booking service you can choose your country´s time zone.
Technical support will be offered for each student after inscription. 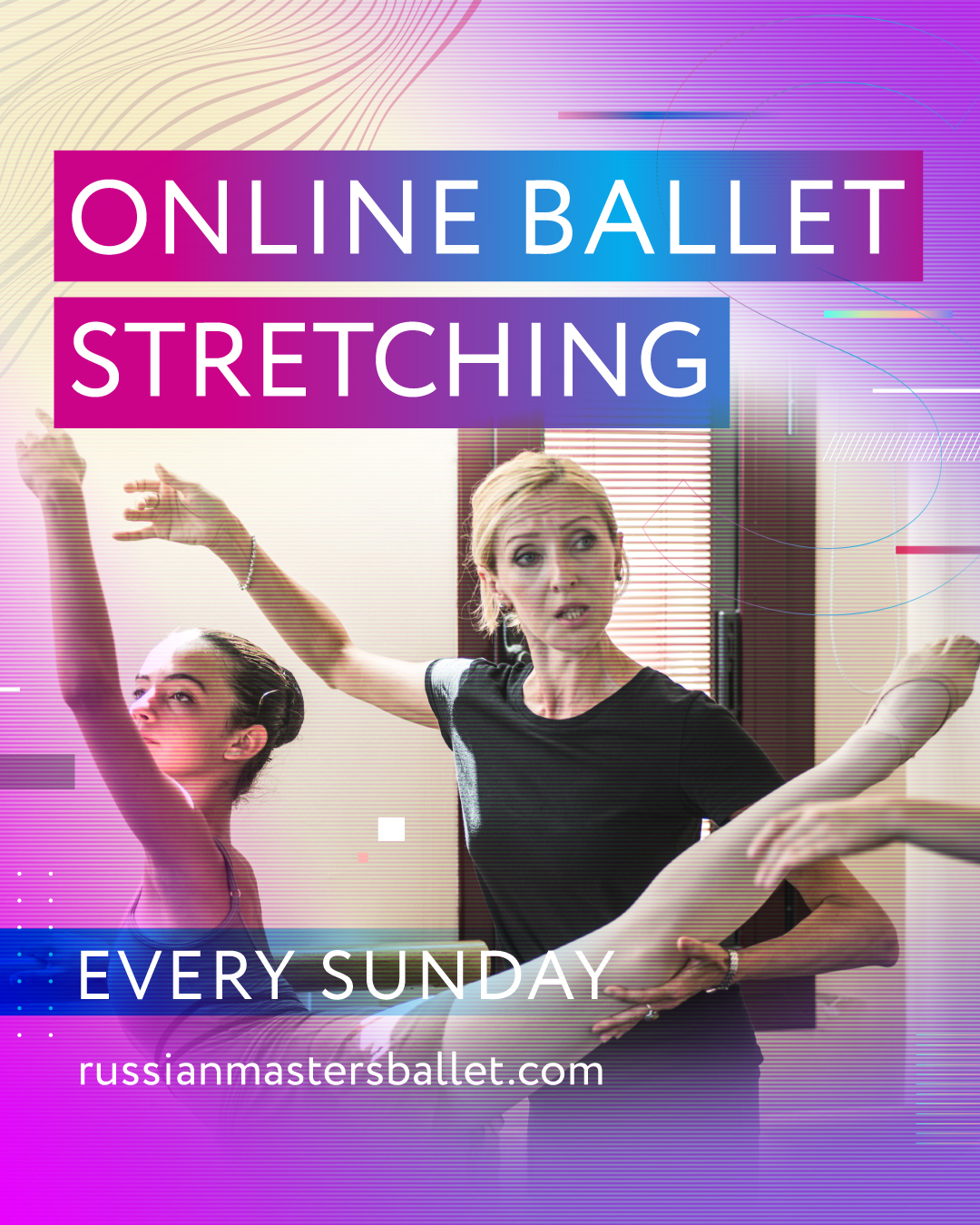 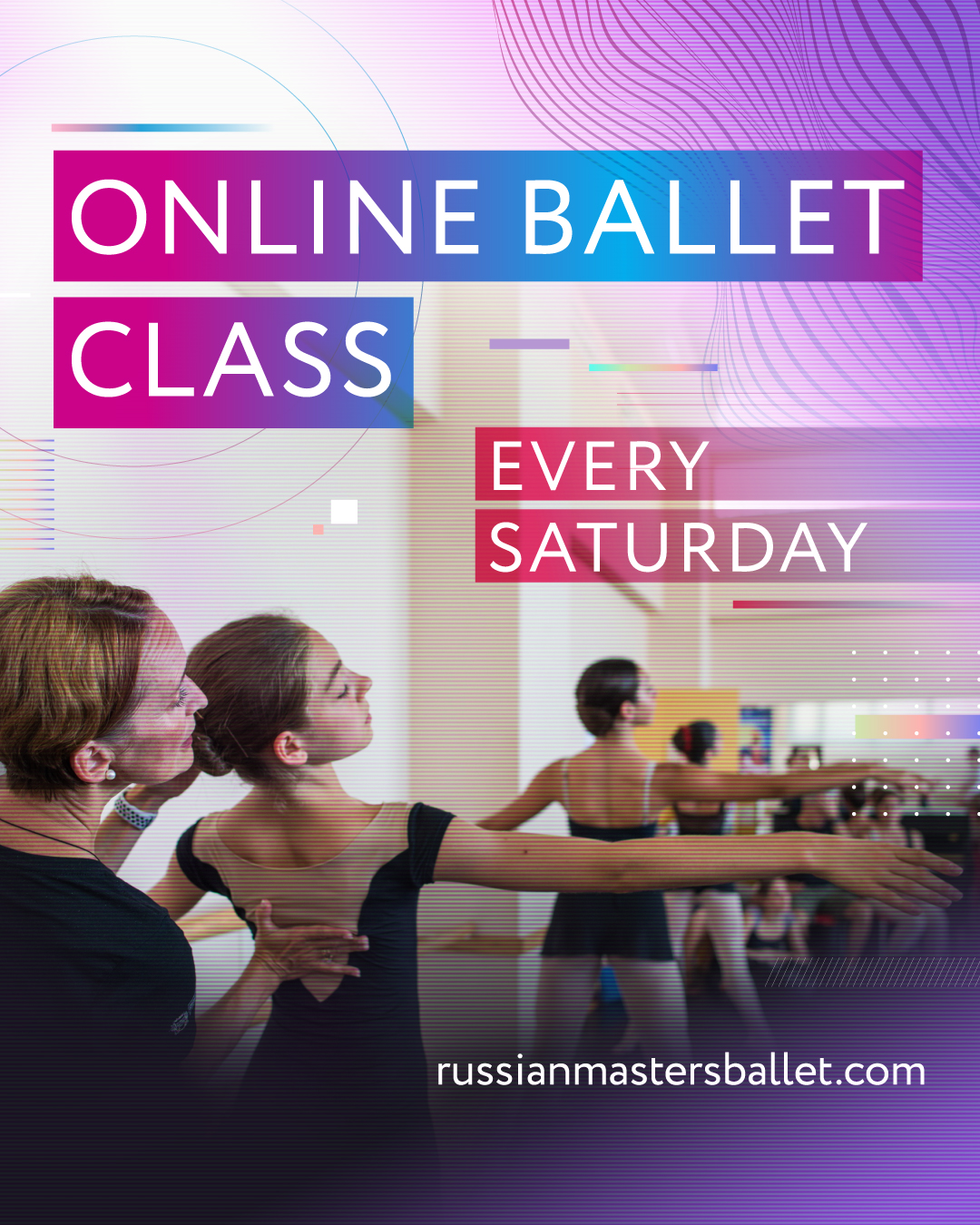 “A tall, and with noble elongated lines, she perfectly embodies the modern type of the Petersburg ballerina - elegant and aristocratic.” - Ballet Magazine. 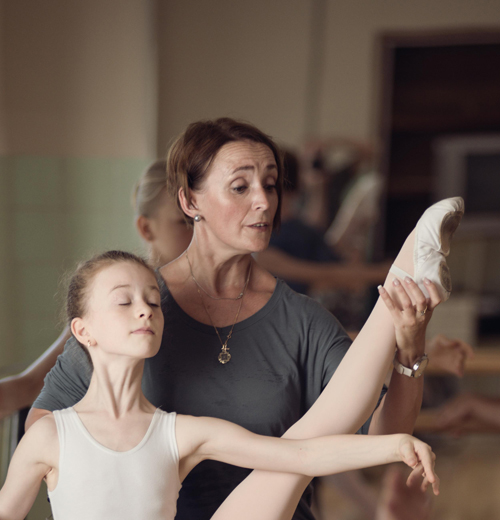 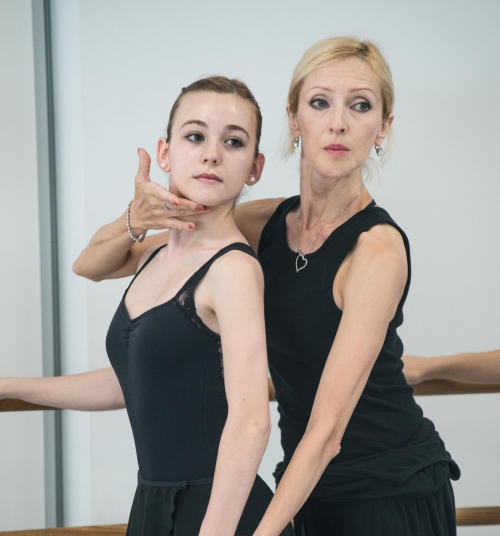 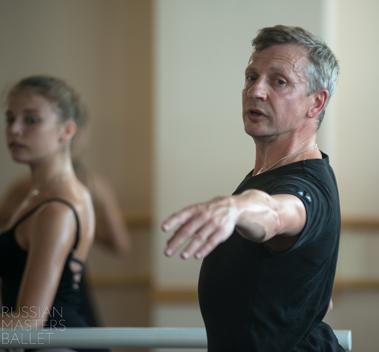 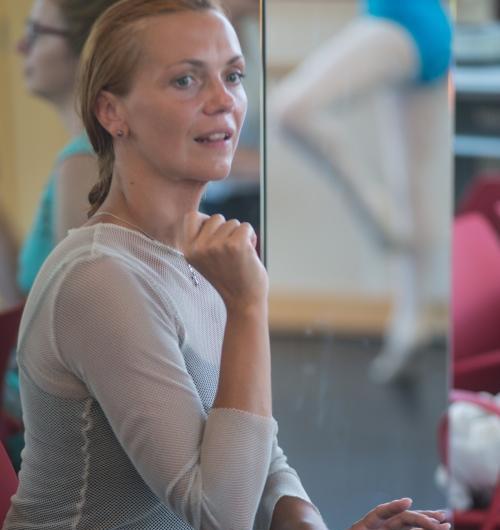