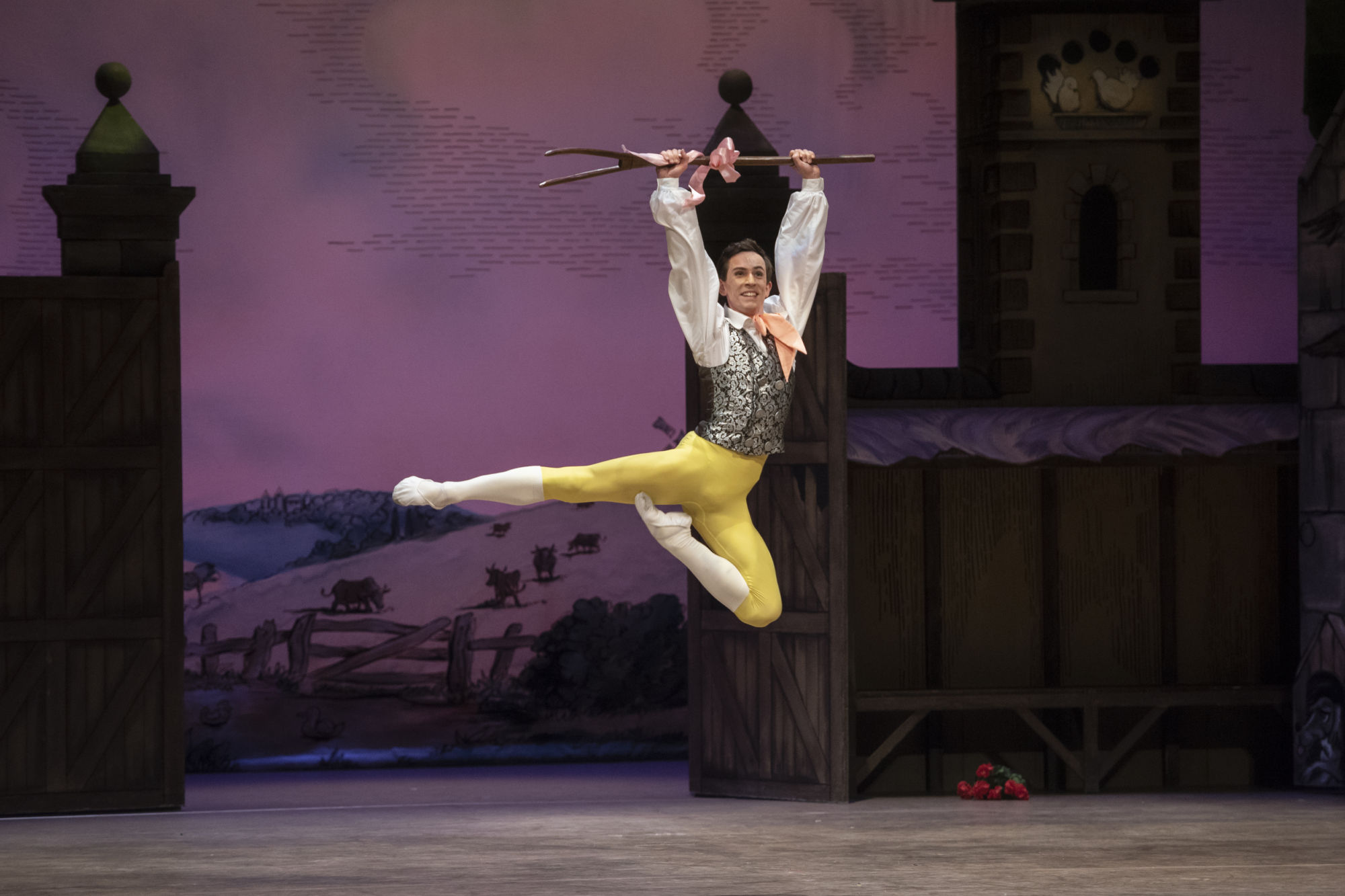 Principal dancer with Czech National Ballet
He was born in Pilsen, graduated from Dance Conservatory of Prague, trained in Washington D. C. with Suzanne Farrell. During his studies he won 3rd prize in Junior category at International Ballet Competition in Brno (2006) and 2nd prize in Pas de deux category and 3rd prize in Professional category at Prix Carpeaux Valencien.

His principal roles include Prince Siegfried, Solor, Colas among others, and he also danced in ballets by George Balanchine, Petr Zuska or Jiří Kylián.

He won an annual Opera Plus Award for his solo part in Unitxt.
In 2012 and 2016 he was one of the nominees for Thalia Award.
In 2010 he won the main prize at International ballet competition Grand Prix Olomouc as well as a prize for the best individual dancer at II International choreographic competition in Pilsen.
In 2018 he and his partner Radka joined the Russian TV competition Bolshoi Ballet and were the first foreign dance couple to compete.

He danced in many international galas and tours. In 2018 he danced at gala in Karlsruhe and at Festival Internacional de Ballet de la Habana “Alicia Alonso” in Cuba.