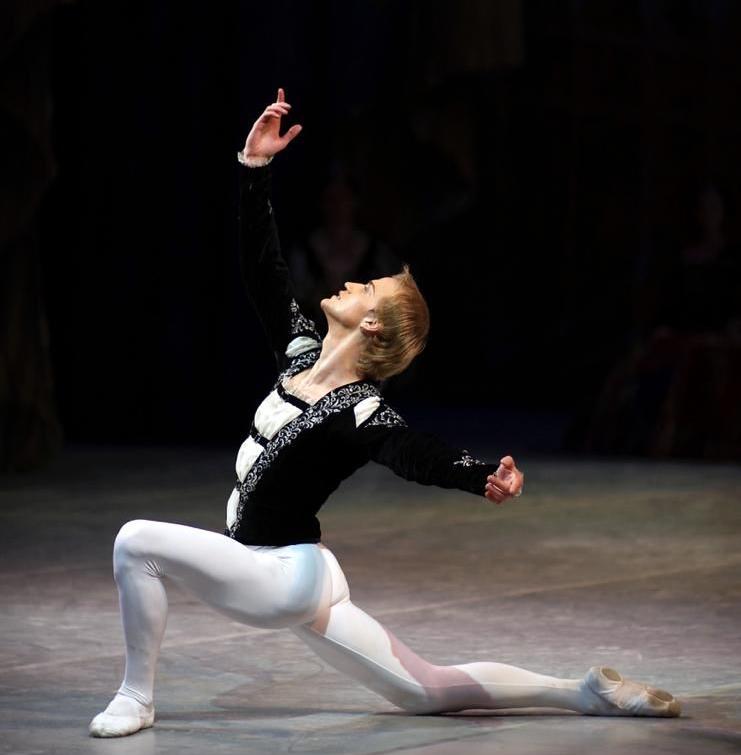 Former principal dancer of the Mariinsky Theatre and the Mikhailovsky Theatre in St. Petersburg
A guest dancer with the Bolshoi, the New National Theatre of Japan, the Alla Scala Theatre and the Paris Opera
Denis Matvienko was born in 1979 in Dnepropetrovsk, Ukraine. He began his training in classical dance at a very young age at the Kiev State Choreography School, and at the age of 18 he joined the Ukrainian National Ballet as a ﬁrst ﬁgure.