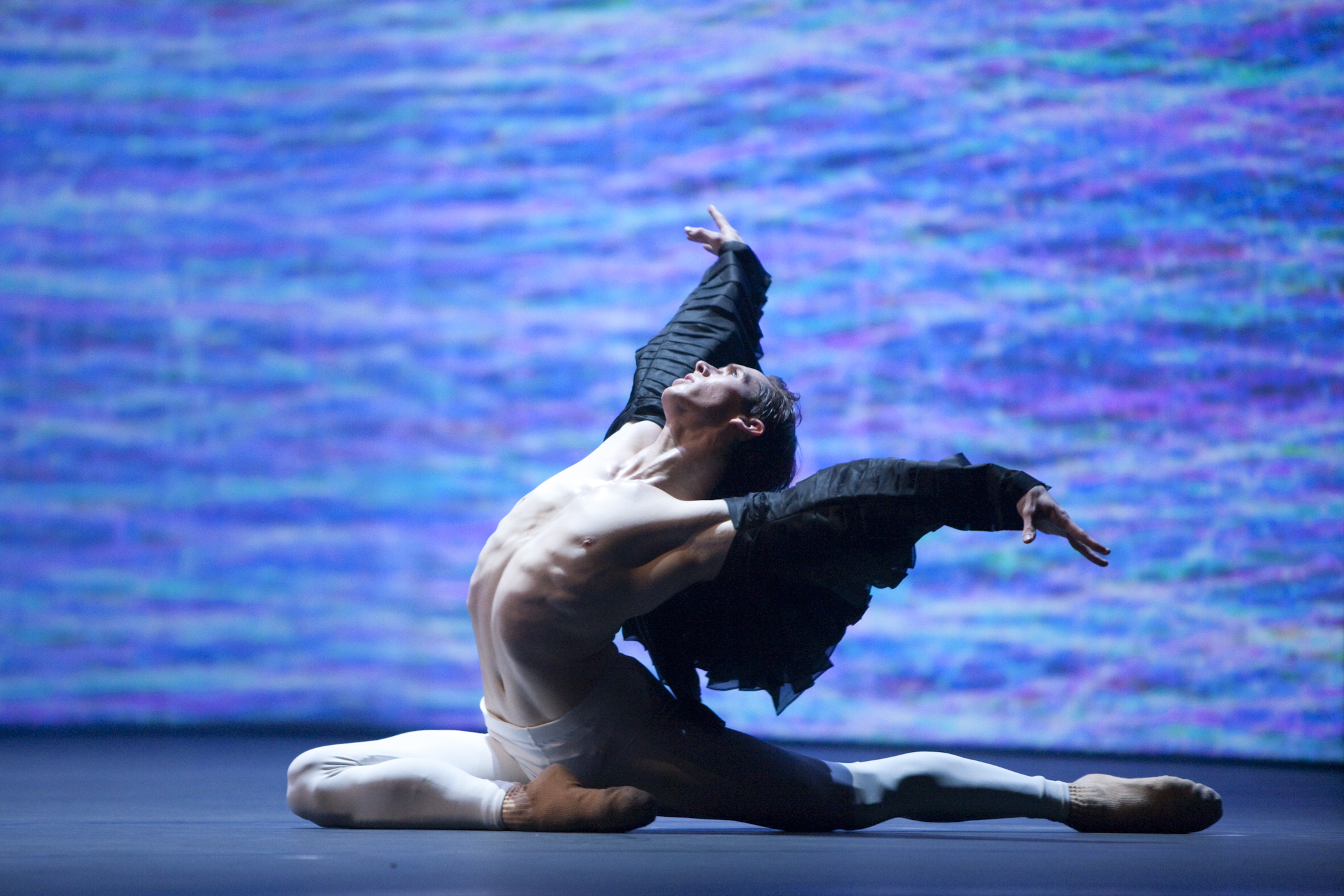 Principal of The Dutch National Ballet
The Canadian-British dancer James Stout (Calgary) got interested in dance through his parents’ Argentinian tango dance club. From an early age, he helped out as a dance partner at the milongas (dance evenings). He went on to take lessons in ballroom and ballet, among other things. At the age of thirteen, he went to The School of Alberta Ballet – “because they needed boys”.

Later on, James trained with the Goh Ballet Academy in Vancouver; a period of tough, completely Chinese-oriented training that he says formed him. The final year of James’s training was spent at The Royal Ballet School in London.

Partly due to his great admiration for the former star principal Sofiane Sylve, James decided to join Dutch National Ballet in 2007, where he was promoted to soloist in season 2012-2013. Since 2018, James has been a principal with Dutch National Ballet; his promotion came immediately after his performance of the role of Tristan in David Dawson’s Tristan + Isolde. James succeeded in reaching the finals of ballet competitions in Varna, Hong Kong and Beijing.