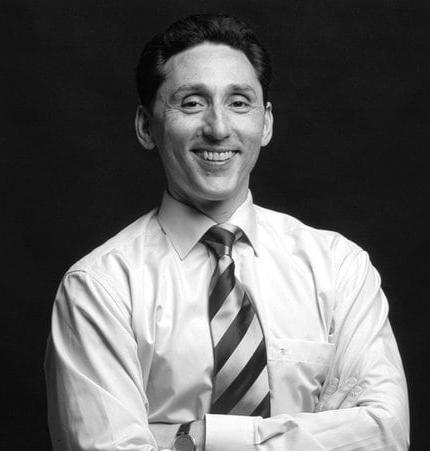 Oliver Matz received his ballet training at the State Ballet School of Berlin and joined the State Opera of Germany in 1980, serving the company as a soloist and international ambassador for 25 years.

In recognition of his outstanding artistic achievements, he was appointed Berliner Kammertänzer by the Berlin Culture Senator in 1995, being the first dancer to receive this honor. For his achievements throughout his career, he was appointed Honorary Member of the State Opera of Germany in 2004.

In addition to his duties and responsibilities as a chief executive, he enjoys great success as a teacher in Zurich Dance Academy, teaching ballet classes for boys. Many of his students participate in world-renowned companies and have won important prizes in the main international ballet competitions.

He has been a member of the Prix de Lausanne Jury 2018.