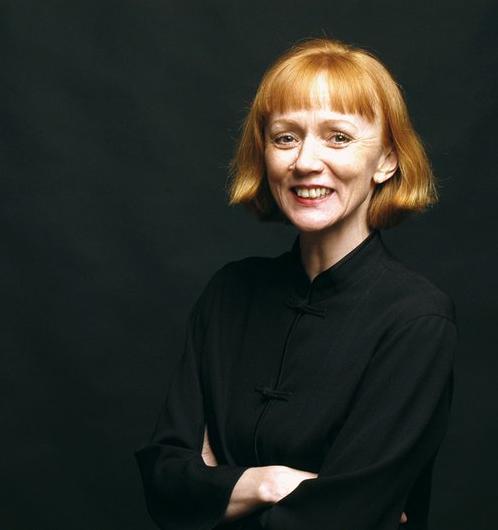 After training at the State Ballet School Berlin for seven years, Steffi Scherzer joined the German State Opera Berlin, where she was appointed prima ballerina in 1984.

She has danced the leading parts and title roles of the entire classical and neoclassical repertoire. Steffi has won numerous major prizes and awards at both national and international ballet competitions, as well as received many acclaimed performing arts and critics awards. She has made guest appearances around the world, and has worked with many of the most renowned choreographers such as Rudolf Nurejev, Patrice Bart, Maurice Béjart, William Forsythe, Pierre Lacotte, Roland Petit, and Uwe Scholz. She is an honorary member of the German State Opera Berlin and is one of Germany’s most outstanding classical dancers. Steffi's students have achieved top places and won many prizes at national and international competitions.