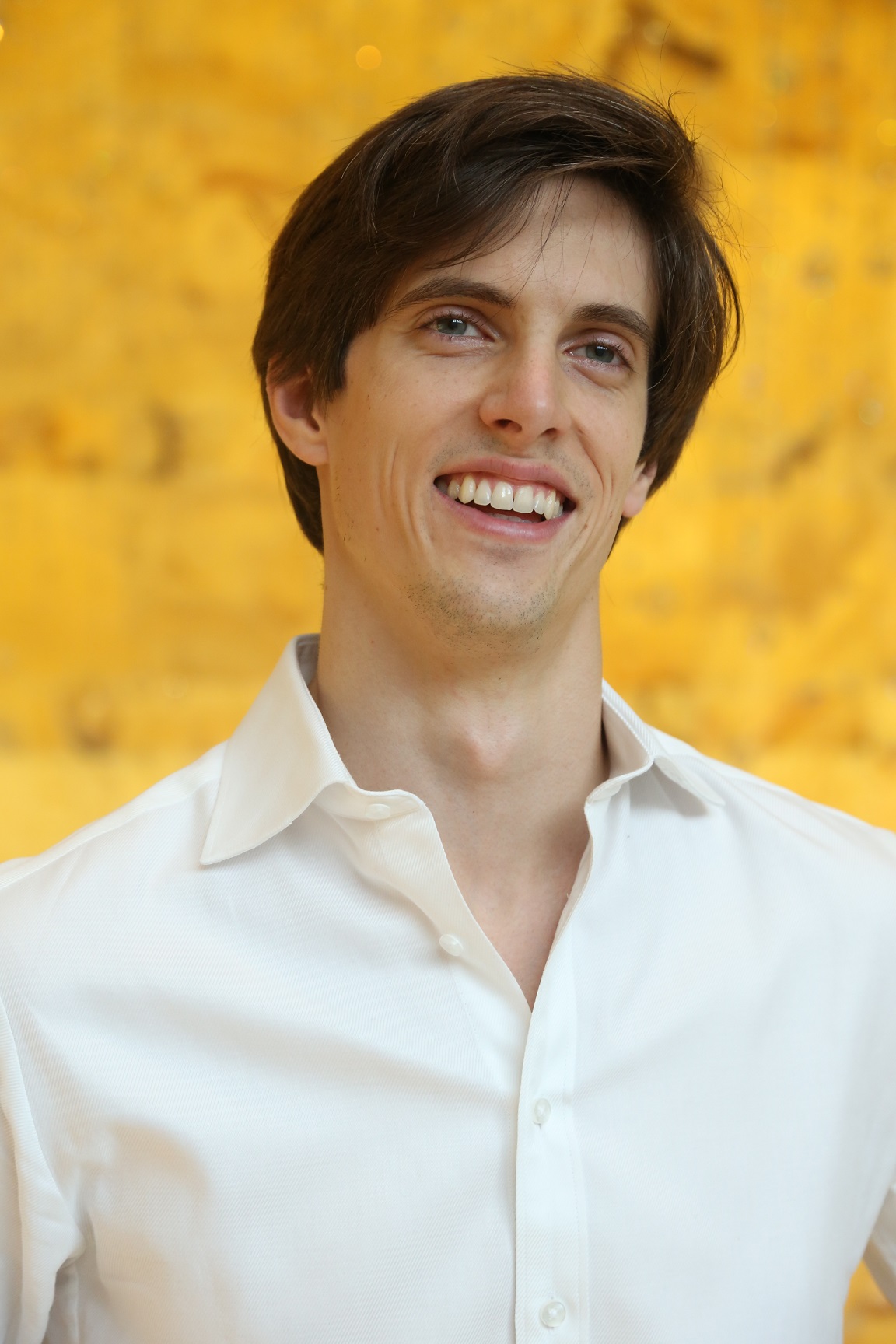 Xander has toured with the Mariinsky Ballet to Canada, China, Denmark, Germany, Italy, Japan, Latvia, Oman, Switzerland, United Arab Emirates, the UK, and the USA, and has been a guest artist with English National Ballet, The Kremlin Ballet, The Ballet Company of the Opera National Bucharest, The Stanislavsky Ballet and has also performed with 'Roberto Bolle and Friends'.


In May 2016 Xander made his debut with American Ballet Theatre at The Metropolitan Opera House in New York as an ABT Exchange Artist dancing the role of Aminta in Ashton's 'Sylvia' partnering ABT Principal Isabella Boylston. In January 2017 The University of Hull bestowed on Xander an Honorary Degree "Doctor of the University, honoris causa".