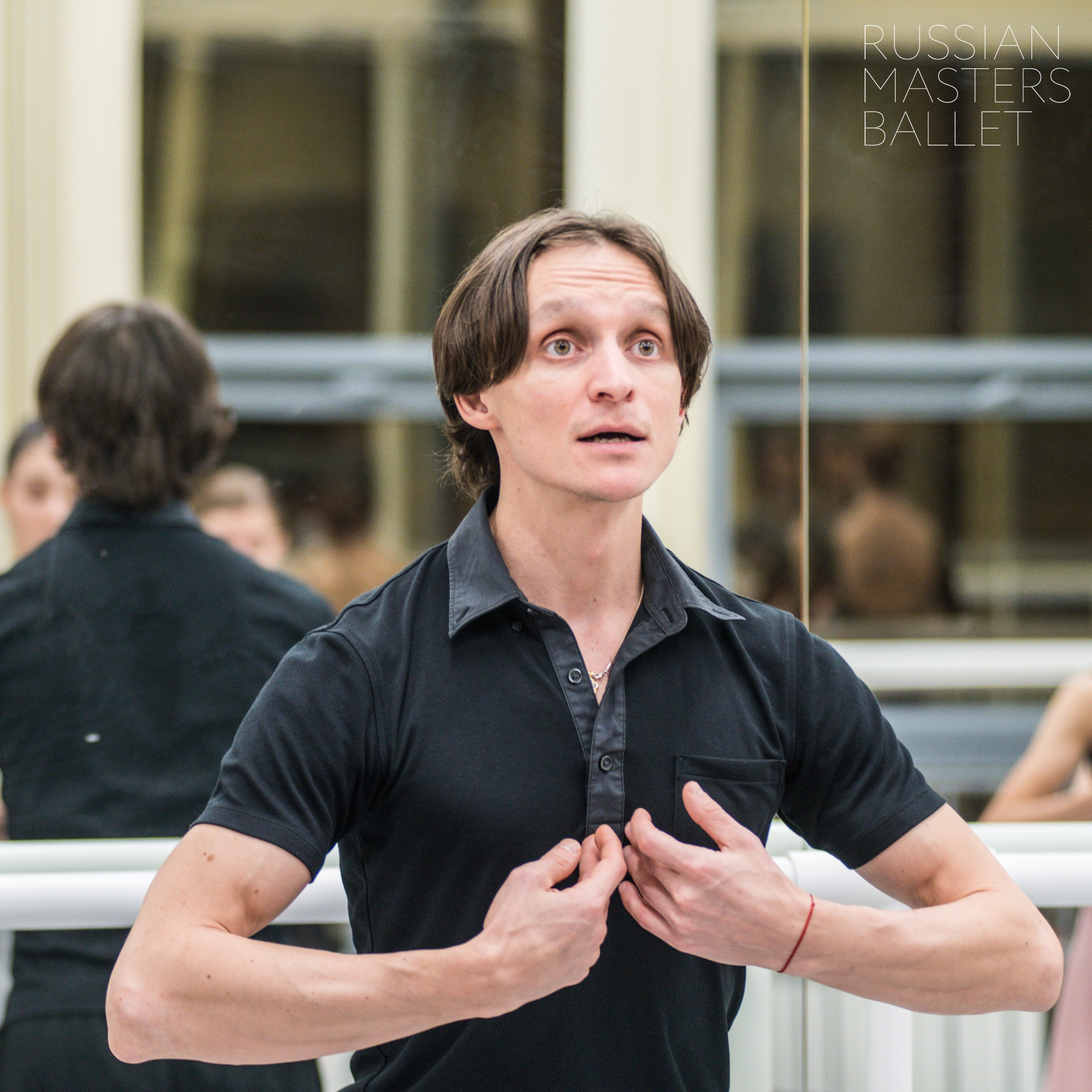 
Now he performs solo roles in the new productions of the ballets Giselle, ou Les Wilis, Swan Lake, Le Corsaire, Laurencia, The Flames of Paris, Cipollino, and The Bronze Horseman.

He is also a current acting teacher of in the Vaganova Academy.