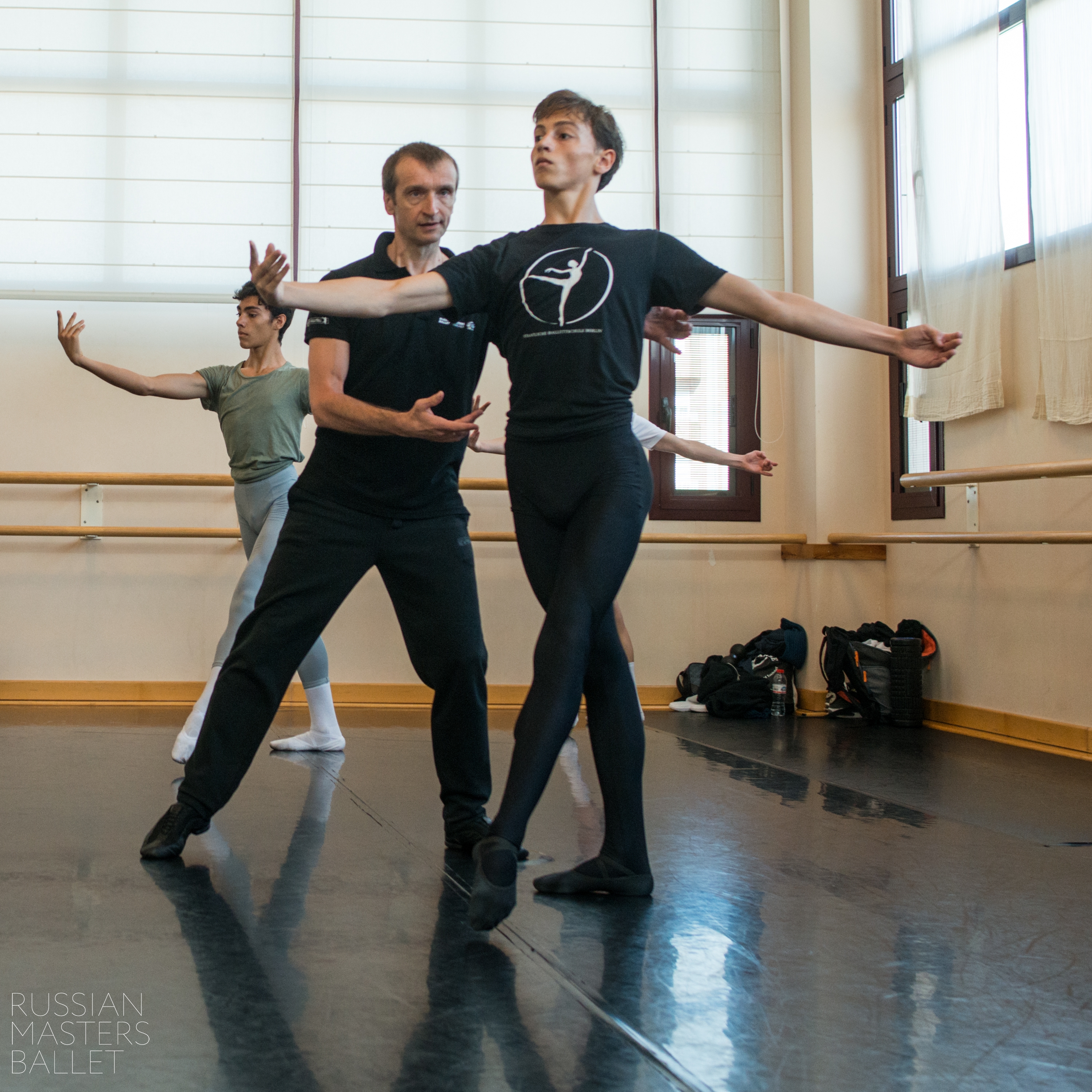 • Senior teacher of the Vaganova Academy
• Former soloist of the Eifman Ballet Company and the Mikhailovsky Theatre
• Graduated as a teacher and artist from the Vaganova Academy
Direct disciple of N.I. Kovmira, who is the most valued professor of male technique in the middle and advanced levels in classical dance.

Since 1989 he worked as a soloist in the Ballet Theatre under the direction of Eifman.

During his career he performed all the current repertoire. In 2007 he graduated from the Pedagogical Faculty of Vaganova Academy as a teacher and tutor. Since 2006 he has been teaching classical dance in the middle and advanced levels in Vaganova Academy in Saint Petersburg. 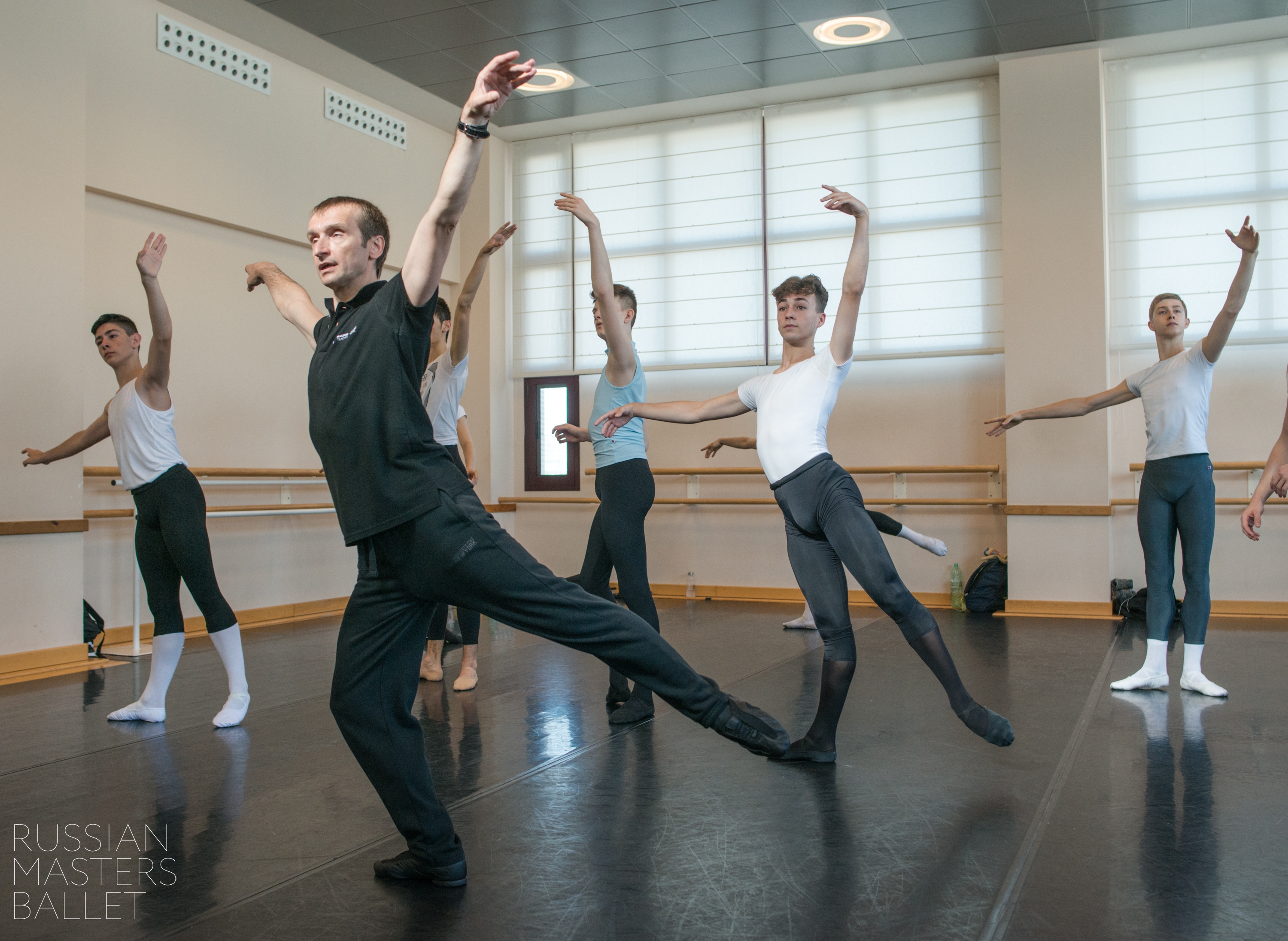 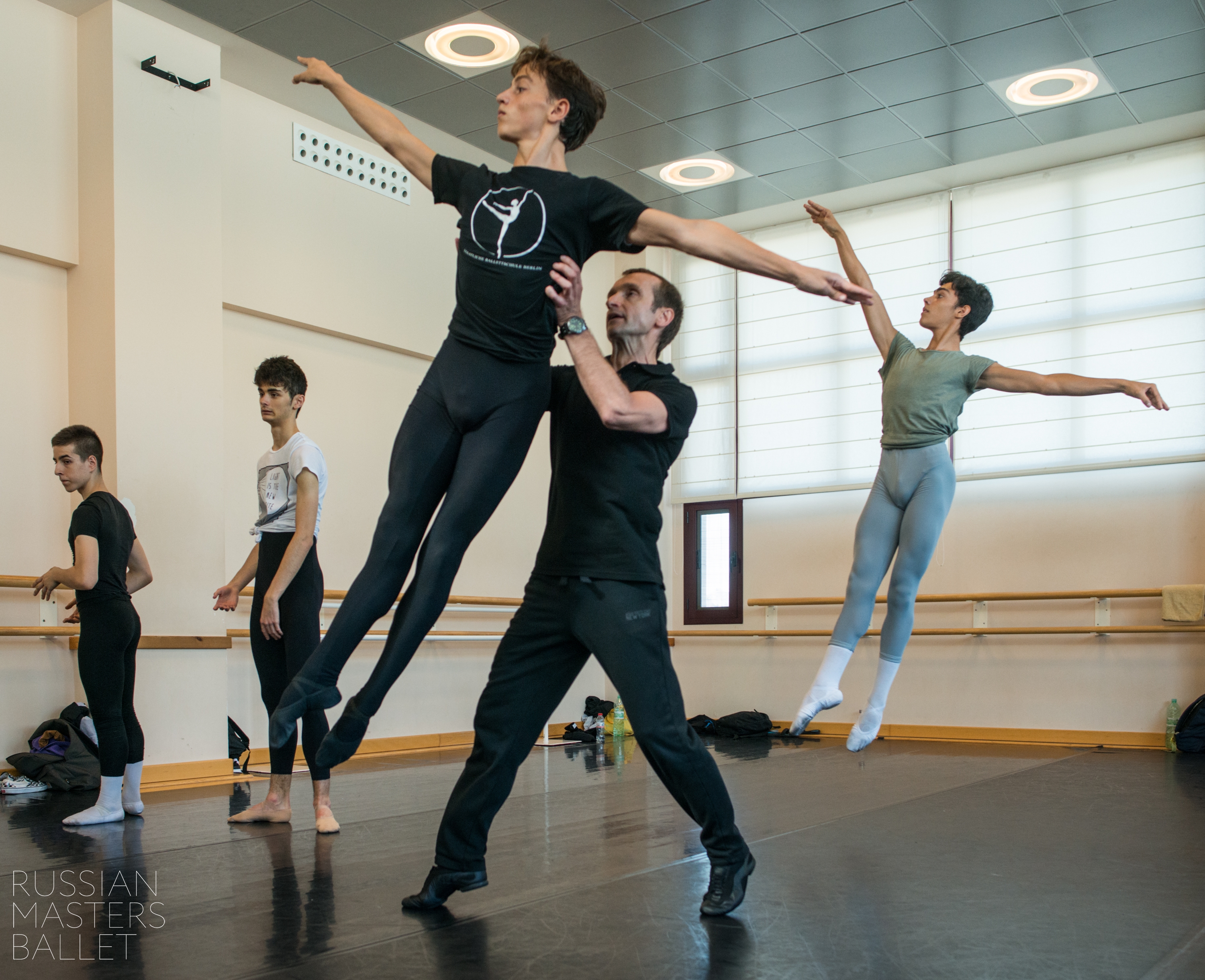