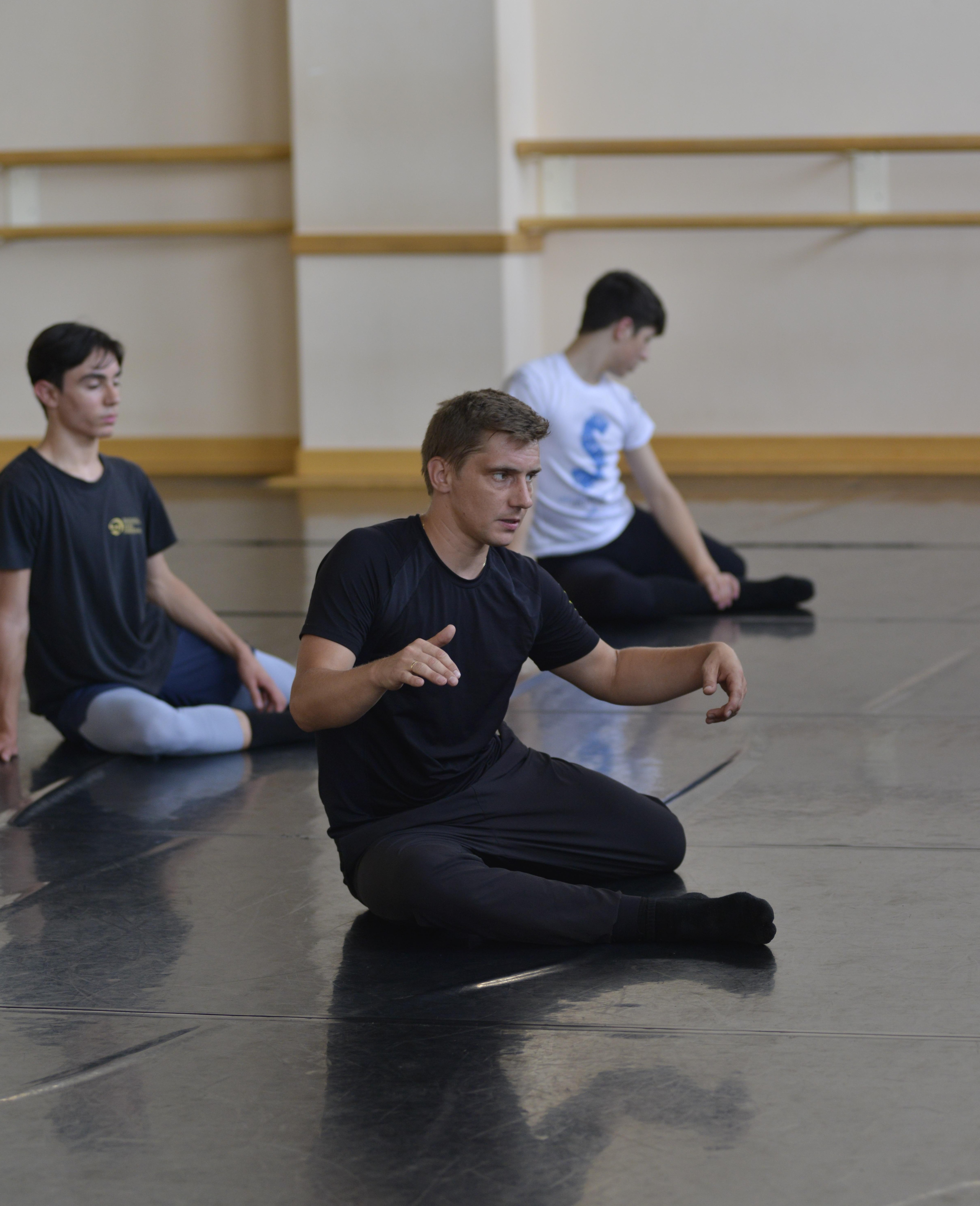 • Contemporary choreographer and teacher
• Former soloist dancer of the Dutch National Ballet and Royal Swedish Ballet
• Graduated as an artist from the Vaganova Academy
Anton Waldbauer was born in a small city in Russia and began his studies at the Gymnasium of Arts.

After participating in the prestigious competition Prize de Lausanne, he received an invitation to continue his studies at the Vaganova Academy of Russian Ballet. He graduated from the Academy with honors in 2003.
Then he entered the Department of Modern Dance at the Higher School of Arts (Frankfurt, Germany) and at the end, of course, joined the European Ballet (London).

In 2004, he accepted an invitation to the role of lead soloist in the State Opera and Ballet Theater of the Komi Republic (Russian Federation).
Where for two seasons he has been playing the leading parts in the classical repertoire and participating in new Theater productions.

In 2006, she took part in the 10th Anniversary Ballet Competition in Moscow, where she won a diploma for the best choreography, with his debut work “6 Seconds”. In the same year, he returned to Europe and began to dance with the prestigious Netherlands Dance Theater. Where Anton became the first Russian artist in the 50th history of the troupe.

In 2009 he joined the Kullberg Ballet (Stockholm, Sweden).
And in 2010 he returned to Holland to the main troupe of the Dutch Dance Theater. Where, over the years of his work, Anton had collaborated with many prestigious choreographers, such as Jiri Kylian, Ohad Naharin, Paul Lightfoot, Johan Inger, Wim Vandekeybus, Crystal Pite, Sharon Eyal, Sasha Waltz, and many others.

In 2013, at the invitation of Johannes Oman, he became the first soloist and the main artist in all-new productions of the Royal Swedish Ballet.
In 2014, he acted as a guest artist at the Nobel Gala.
In 2016, he received the Pina Bausch Prize and collaborates with Familie Flöz, a troupe of physical theater from Berlin.

Since 2012, Anton has been actively engaged in teaching modern dance, improvisation, and choreography. He is currently a guest teacher at many prestigious centers/schools throughout Europe.
Anton is also actively engaged in his productions and his choreographic works were presented in the Netherlands, Germany, Sweden, Russia, France, and Spain. His first short film, 33 Questions, was presented at the Stockholm Dance Festival.