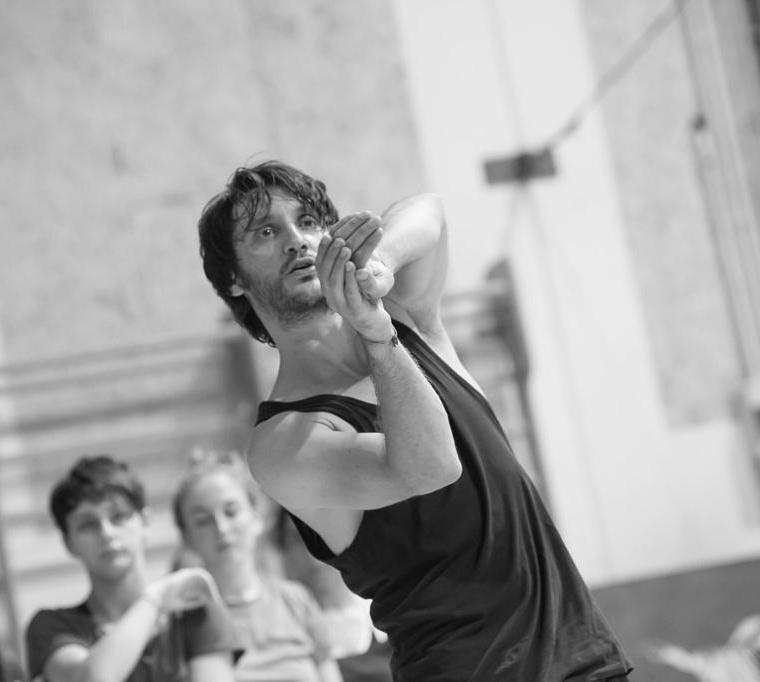 From 2005 until 2010 with The Spanish National Dance Company directed by Nacho Duato he was creating every year a new premier for CND 2 and for the main company CND.

In 2011, Gentian received the First Choreography Awards in the Copenhagen and Hanover contest, as well as in Rotterdam International Duet Choreography Competition by the Scapino Ballet.

Since then, he has created world premieres for New York Choreographic Institute, Scapino Ballet, National Dance School in Santo Domingo and Ballet Nuremberg, State Theatre at Gärtnerplat, The Teatro Massimo in Palermo. In August 2014, he was offered the position of First Ballet Master of the The Berlin State Ballet where he was working for four years.

In the season 2017/18 he premiered two new shows, “This Silence” at the Juilliard School in New York, and “was bleibt” with Staatsballett Berlin at Komische Oper.

In the last season (2020) he premiered at Mikhailovsky theatre, St. Petersburg, a magnificent ballet “La Bayadere” as an assistant of Nacho Duato.

He is currently working in Berlin in new independent productions and has been commissioned a new creation with the Greek National Ballet.