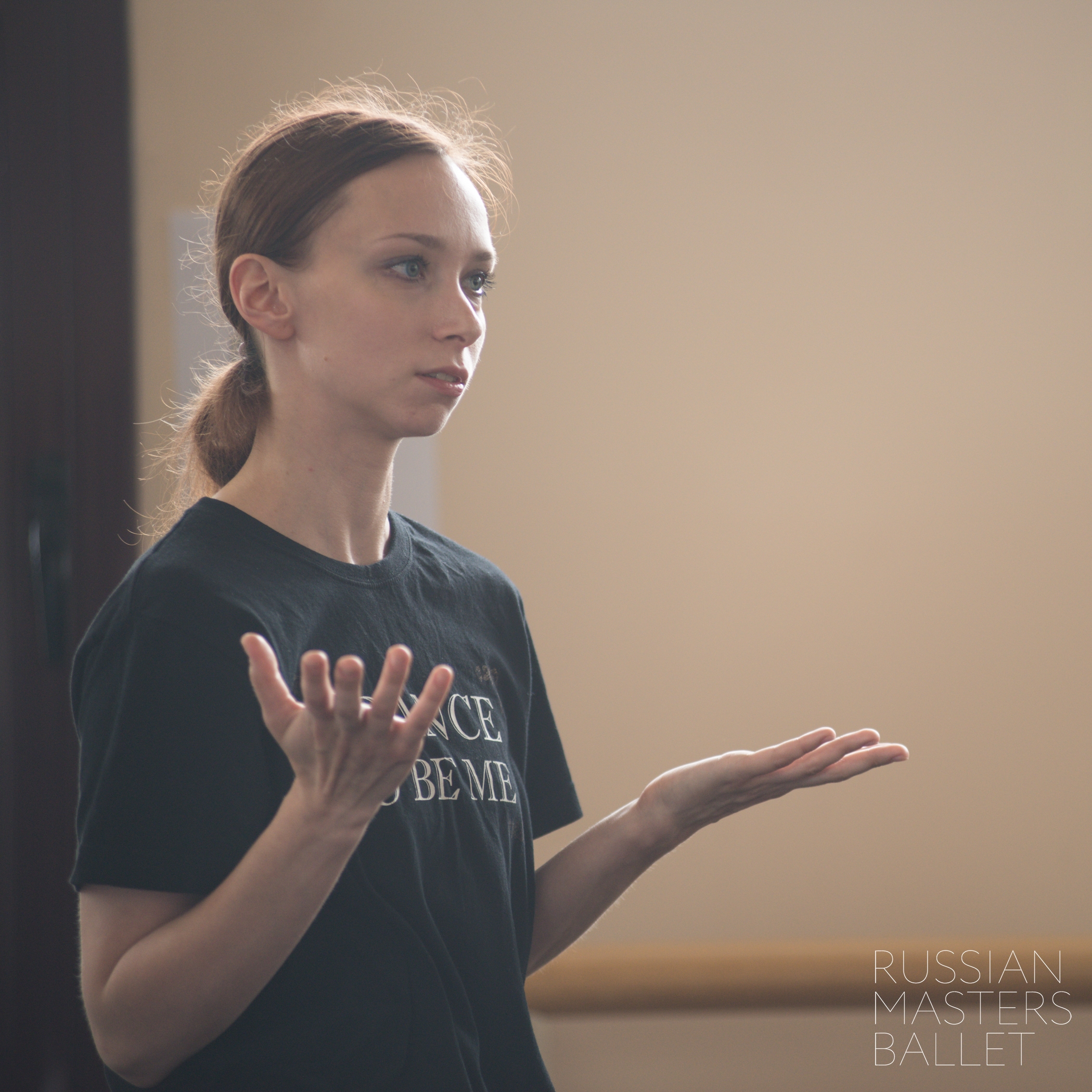 She is currently an actress of the Ekaterinburg Young Spectator Theater.
In 2009 she graduated with honors from the Ural Music College in piano class (teacher Alexandrina Gerlach). She also received a choreographic training at the school of the Ballet-Plus Theater.

In 2013, she graduated with honors from Ekaterinburg State Theater University with a degree in Drama Theater and Cinema Artist (course master Andrey Rusinov, assistant professor of the Acting Department, laureate of the M. Tsarev People's Artist of the USSR award for successful training of the actors).
In 2013 she was admitted to the troupe of the Ekaterinburg Young Spectator Theater. On the stage of this theater in 2005 the creative debut of Maria took place - she played the role of the Beautiful Ballerina in the play "The Steadfast Toy Soldier" (directed by Vyacheslav Kokorin).

Maria takes part in various theatrical projects of the city.

Maria also takes part in the productions of the Chamber Theater and the Theater of the Word.