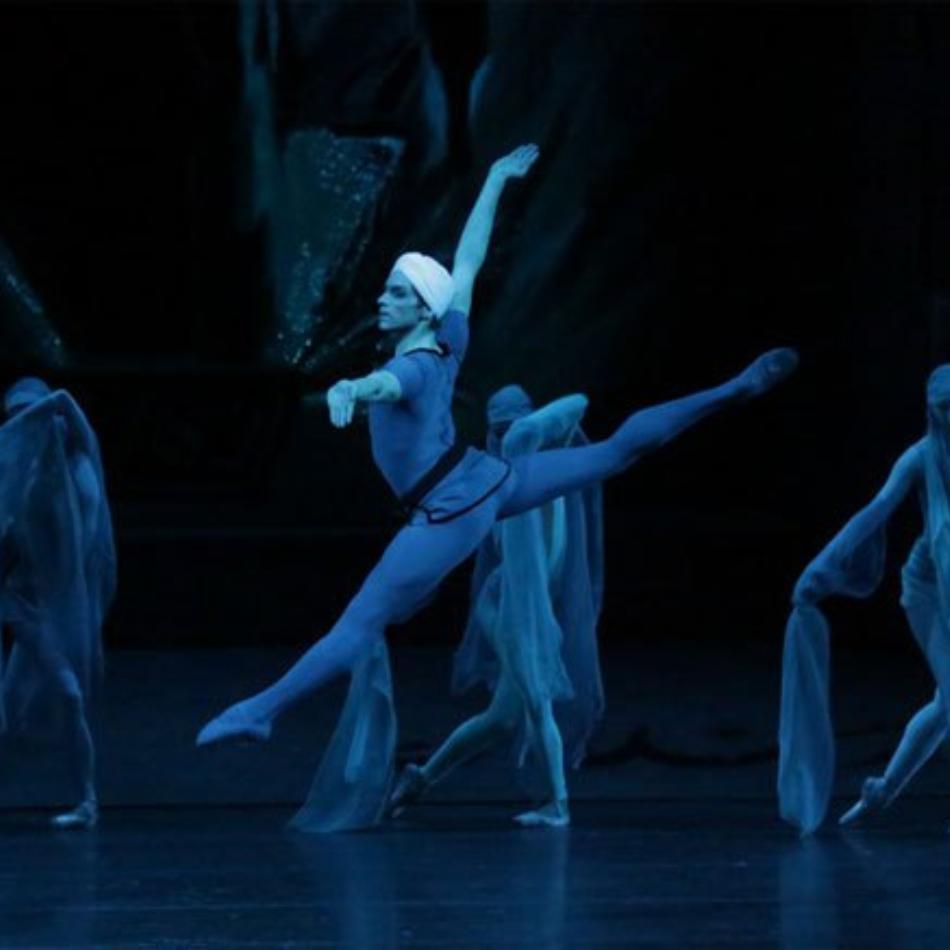 The leading soloist of the Bolshoi Ballet Company, Igor Tsvirko will come to dazzle us at the Stars Gala which will take place on July 22 in Palau de Altea, Altea (Alicante).