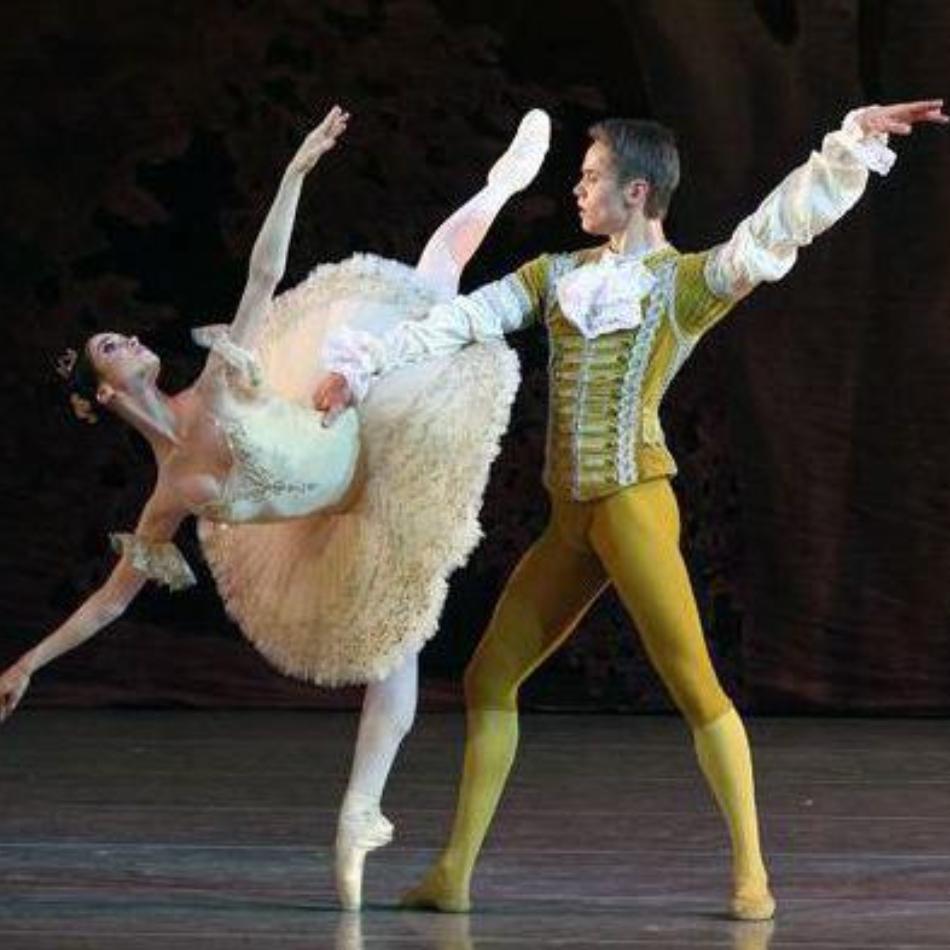 True to our commitment to work only with the best, at Russian Masters we have the privilege of confirming two of the greatest artists of the moment, Leonid Sarafanov and Olesya Novikova, as teachers of the winter course. A unique worldwide exclusive for our students, who will also be able to meet them personally in a MEETING TALK and autograph signings.

In 2000 Leonid graduated from Kiev State Academy of Choreography and entered as a soloist the National Ballet of Ukraine. After that he began his work at the Mikhailovsky Theater where he is currently the principal star.

On the other hand, the First Soloist of the Mariinsky Theater, world famous Olesya Novikova will give Repertoire master classes.

Graduated from the Vaganova Academy in 2002 (class of Marina Vasilieva, Artist of Honor of Russia) she joined the Mariinsky company that very year. She has toured all over the world and has participated as a guest in major international companies and galas.

Among her achievements there stands out the Prize in the prestigious International Vaganova-Prix.