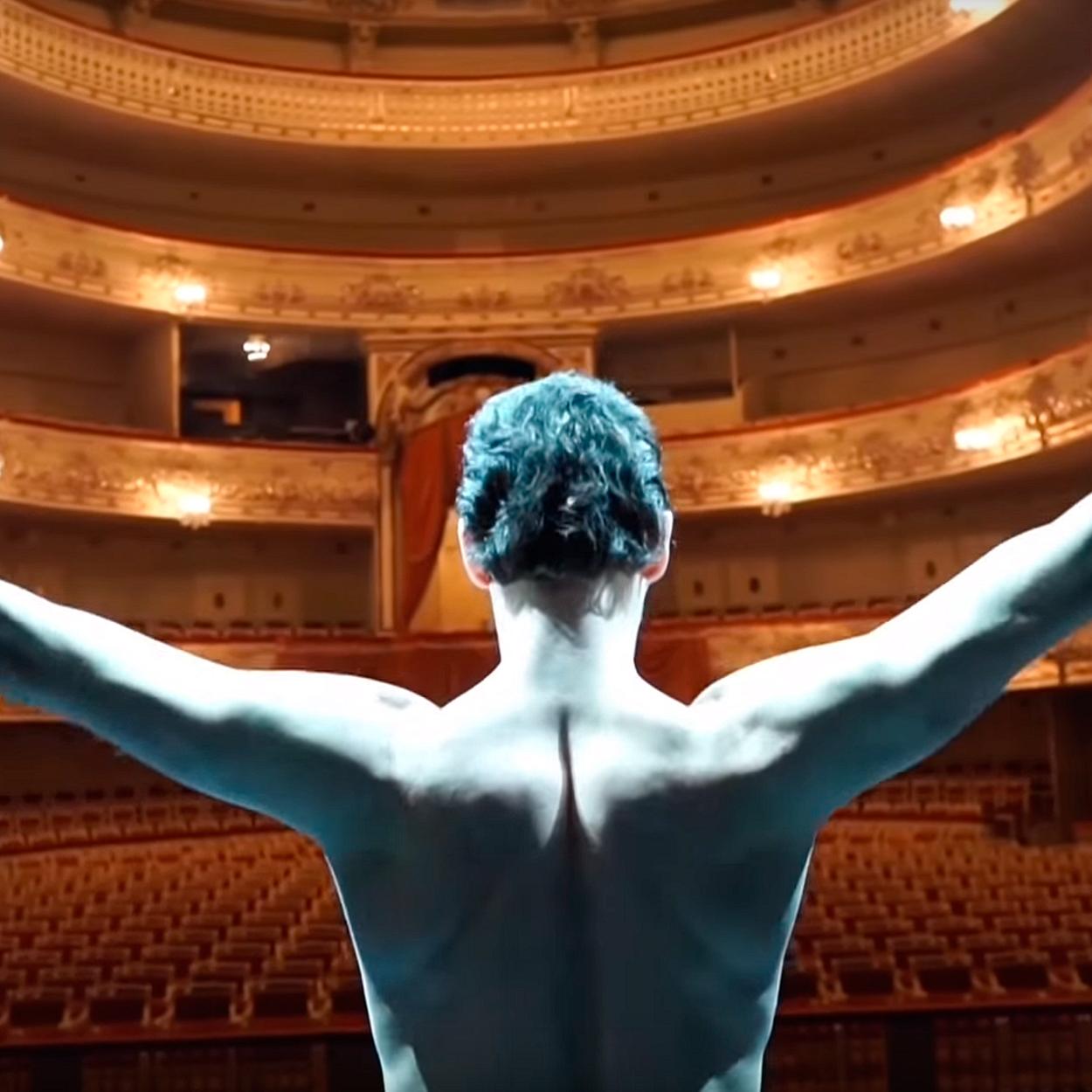 The great artists are still betting on Russian Masters. On this occasion the principal star of the Mikhailovsky Theater Ivan Zaytsev, whose dance studio will be the official collaborator of the winter intensive "St. Petersburg Ballet Experience ". We are honoured to have the help and trust of such an important personality for dance, not only in Russia but worldwide.

Born in Krasnodar, he entered the Krasnodar Ballet School and, while studying, he underwent traineeship at the Yury Grigorovich Ballet Theatre. After graduating in 2002 he entered the Krasnodar Ballet School and entered the Department of Choreography at the St. Petersburg State University for Culture and Arts and later joined the St. Petersburg ballet theatre Leonid Jacobson where he played the solo roles. His participation in 2009 at the International Ballet Competition in Moscow earned him an invitation to join the Boris Eifman Ballet Theater.
Since 2011 he has been the principal star of the Mikhailovsky Ballet Theater, where her repertoire includes solo and main roles of all the great classics as well as contemporary creations by artists such as Nacho Duato.
He currently combines his role as principal star with the direction of his own dance academy in St. Petersburg. In his own words, he created his study because "he felt that he was at a point where he had enough experience to share it with the younger generations”.